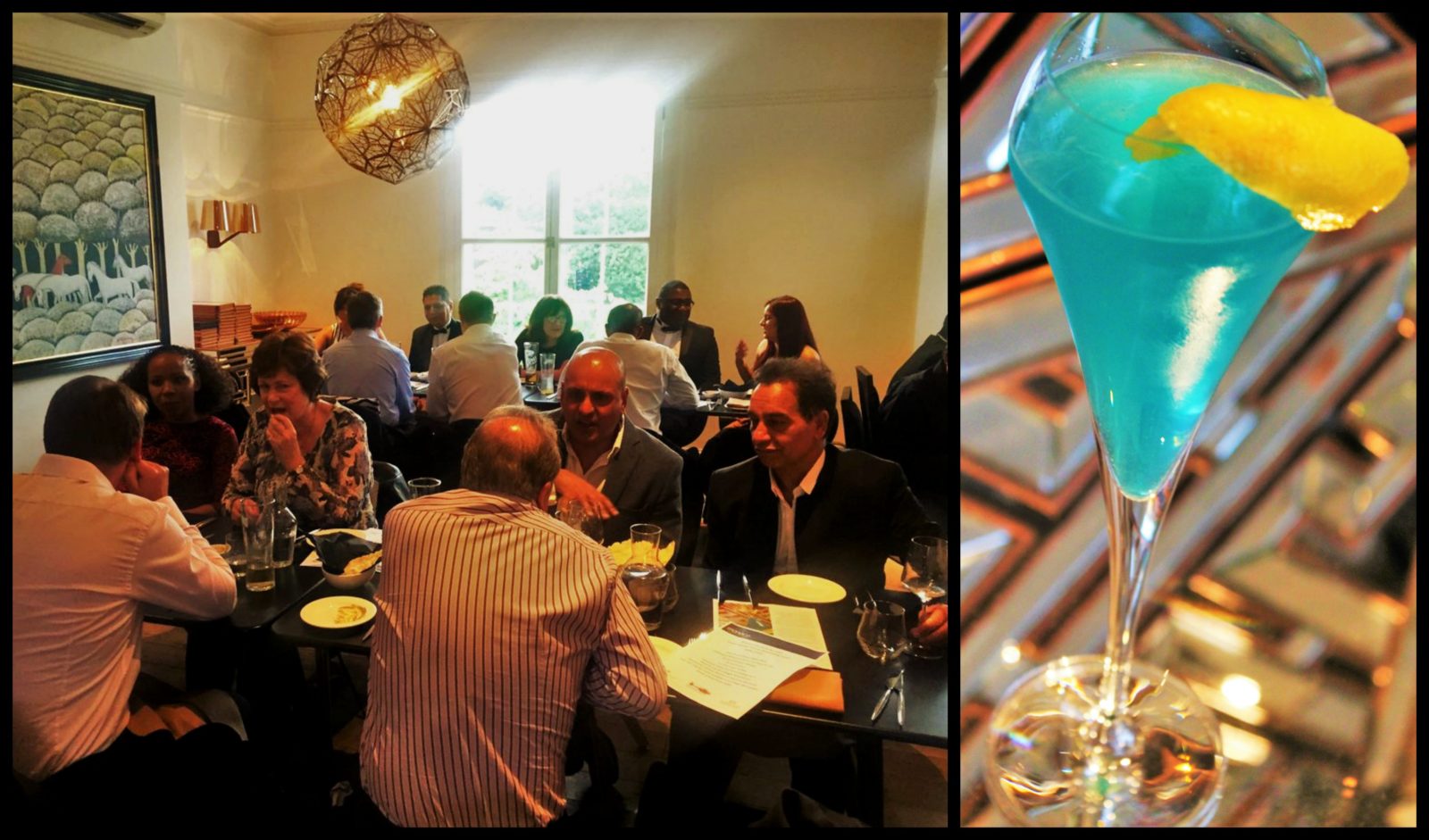 We’d like to say a huge THANK YOU to everyone who helped us raise £5000 at Monaco Insurance’s Casino Royale themed business networking dinner, hosted by Praza, on Thursday 9th June. The event was in aid of Edgbaston based Monaco Insurance’s ’25 For 25’ charity campaign for Midlands Air Ambulance’s 25th anniversary.

Monaco Insurance will be running a number of events throughout the year in aid of the vitally important emergency service, with the aim of raising £25,000. But the team isn’t stopping there, as part of its ’25 for 25’ campaign they want to encourage a further 24 businesses to also support the charity this year.

“Midlands Air Ambulance has airlifted over 43,000 extremely poorly people from across the region since 1991, so we wanted to do something really special to mark the service’s 25th anniversary,” states Kay Gill, Director at Monaco Insurance.

The Casino Royale night was the second event to be held this year. Praza hosted the first part of the evening with a business networking dinner from 7:30pm – 9:30pm. The event then moved onto Grosvenor Casino for the remainder of the night. The cocktail whizzes at Praza even created the ‘Monaco Royale’ – a themed cocktail especially for the event. £1 from every sale of the cocktail was donated to Midlands Air Ambulance on the night.

“Parties at Praza are always special but especially when it’s for a good cause! We’re so thankful for and delighted with the amount all of the guests managed to raise for Midlands Air Ambulance. We’d also like to thank everyone who bought a Monaco Royale cocktail – it seemed to be very well received!” says Rai Singh, Director at Praza Edgbaston.

Sofia Voutianitis, corporate partnerships manager for Midlands Air Ambulance Charity, says: “Monaco Insurance’s inspiring ‘25 for 25’ campaign really highlights the fantastic community spirit Birmingham businesses have. We carry out up to six air ambulance missions daily and each mission costs the charity £2,500, so we hope Monaco Insurance’s passion, enthusiasm and commitment to our charity is echoed by at least 25 further Birmingham companies during our 25th anniversary celebrations.”