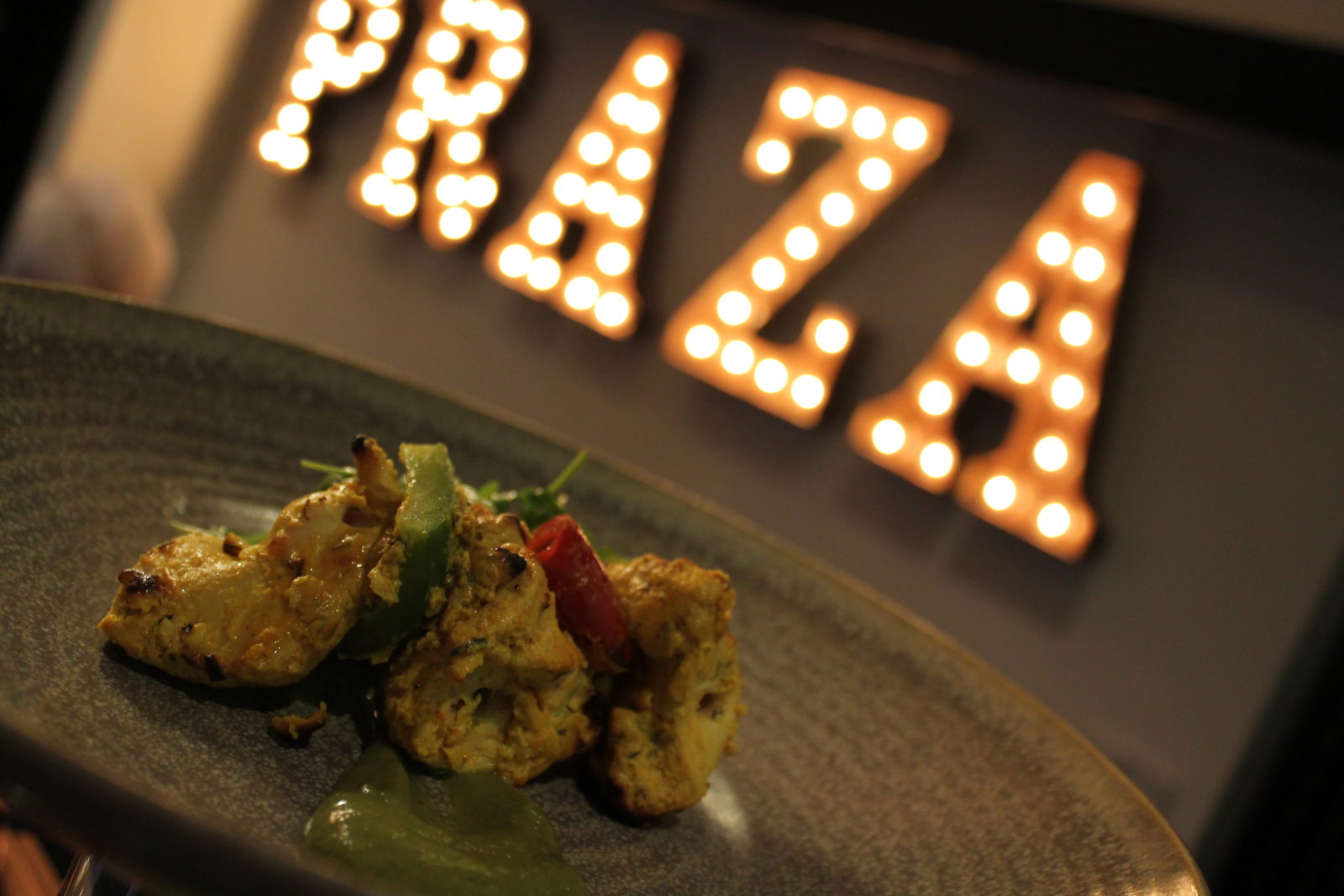 We’re launching our Indochinese Food Festival on the 24th July, which will run until the end of August. The festival will celebrate the fusion of Chinese and Indian food, featuring uniquely spiced dishes never seen before in Birmingham.

Indochinese cuisine is the Indian adaptation of Chinese cooking techniques and seasonings and is believed to have been developed by the small Chinese community that lived in Kolkata (formerly Calcutta) for over a century. The amalgamation of Chinese and Indian flavour seamlessly marries together to create a wholly unique culinary experience.

Our Indochinese Food Festival will showcase a delectable range of Indian Chinese creations, tickling the taste buds of Indian and Chinese food lovers alike. The festival menu will feature both vegetarian and non-vegetarian options, introducing exclusive new dishes, such as the Indian Chinese street food classic, Chinese Bhel and the flavoursome Vegetable Manchurian. We have also teamed up with premier Cantonese restaurant, Henry Wong, to create a signature dish to feature on our festival menu, set to be revealed this month.

Indochinese cuisine is very popular in India but there really hasn’t been a local Indochinese concept, restaurant or pop-up focused on the cuisine itself, it’s usually the odd dish featured on a more varied menu. We therefore wanted to collaborate and create a festival focusing solely on Indochinese cuisine, offering a brilliant range of dishes for people to come and try!

We look forward to seeing you all there!